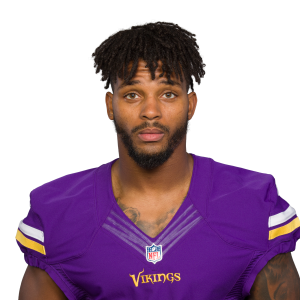 Breer said that Abdullah has been a "revelation" at training camp in a crowded backfield, placing himself as the front-runner to be the Raiders' primary pass-catching back. That results in a downgrade for Josh Jacobs and Kenyan Drake, as they will mostly be limited to early-down work and likely depend on goal-line opportunities for fantasy value. In last week's Hall of Fame Game, Abdullah caught both of his targets for 23 yards and rushed twice for seven yards and a touchdown. He also returned one punt for 13 yards.

White averaged 5.4 targets and 4.0 catches over eight seasons (95 games) under McDaniels while playing for the New England Patriots. Abdullah set career-highs in 11 games last season for the Carolina Panthers with 35 receptions on 49 targets for 272 yards and a touchdown. Among the 36 backs with 40-plus targets last year, Abdullah ranked 15th in Reception Net Expected Points per target.