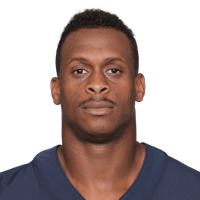 Seahawks' Geno Smith 'still ahead' of Drew Lock for now

Seattle Seahawks quarterback Geno Smith is "still ahead" of Drew Lock on the depth chart, per head coach Pete Carroll.

Carroll quickly added that “it’s not going to be too much for Drew to be caught up” in regards to the Seahawks' quarterback competition. “By the time we get through camp he’ll be there. He’s really bright. It makes sense to him. He’s really sharp in the huddle and at the line of scrimmage and all of that. So it’s just time that he needs, and there’s nothing we can do but gain some more of that.” Smith opened camp with a head start due to his familiarity with Seattle's system, but Carroll's comments indicate that his advantage will not last long. Regardless of who winds up winning the starting job, neither option is promising for D.K. Metcalf and Tyler Lockett's respective fantasy outlooks, but Smith was far more accurate last season (68.4%) than Lock (60.4%).

Among the 44 quarterbacks with at least 100 drop backs last season, Smith ranked 30th and Lock ranked 34th in Net Expected Points per attempt. In three games as the Seahawks' starter, Smith registered the fourth-best completion rate over expected in the NFL. 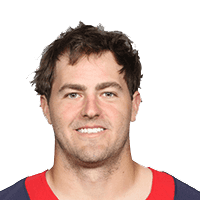 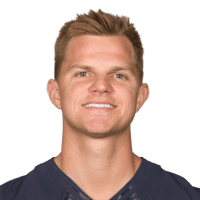