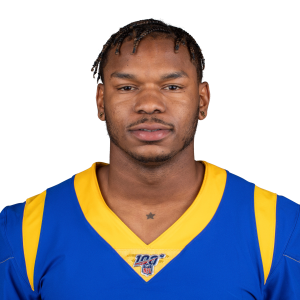 The Los Angeles Chargers have signed tight end Gerald Everett to a two-year contract worth up to $12 million.

The contract includes $8 million in guarantees, as well, for the former Seattle Seahawk and Los Angeles Ram. A second round pick in the 2017 NFL Draft, Everett has been unable to carve out a consistent role with either of his two teams so far but will have the opportunity to play with Justin Herbert in the Chargers' exciting offense this season.

While Everett has yet to have a true breakout in the NFL, he did post a career year in each receiving metric in 2021, with 48 receptions for 478 yards and 4 scores in 15 games. He also added 20 yards on 3 carries, showing his exciting athleticism for a tight end. His primary competition for opportunities on the Chargers' depth chart includes Donald Parham and Tre' McKitty.