Former San Francisco 49ers running back Raheem Mostert agreed to a one-year deal with the Miami Dolphins on Wednesday.

Mostert will leave the 49ers after six seasons in San Francisco to reunite with Mike McDaniel in Miami. The 29-year-old will join a backfield consisting of Chase Edmonds and Myles Gaskin. His one-year deal is worth $3.125 million. Mostert has played a total of just nine games over his last two seasons due to injuries. 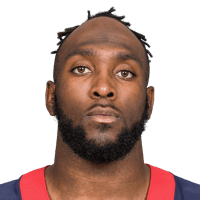 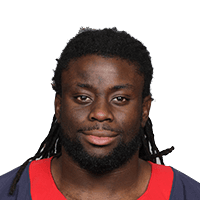 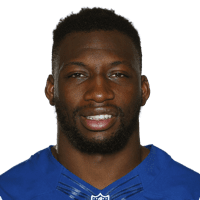