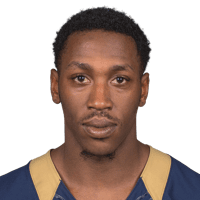 Dallas Cowboys running back Lance Dunbar tore his MCL and patellar tendon, in addition to his ACL, last October.

The revelation was caught in an ESPN column by Rotoviz's Jeff Budoff, a licensed orthopedic surgeon. Patellar tendon tears are among the worst injuries an NFL player can suffer, with few known success stories following the injury. As Budoff notes, they "usually" result in a "loss of explosive leg power." Dunbar had his patellar tendon repaired last October, but he had to wait until December to undergo ACL surgery. Dunbar recently admitted there is "no timeline" for his return. He could be a reserve/PUP candidate to open 2016.

Dunbar signed a one-year, $1.75 million contract this offseason. Prior to the injury, he was excelling as a receiver out of the backfield, making 21 catches through three games. Dallas signed Alfred Morris, and the Cowboys are still a candidate to take a running back at some point in the upcoming NFL Draft. 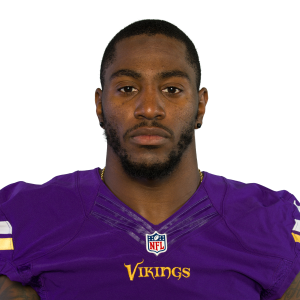