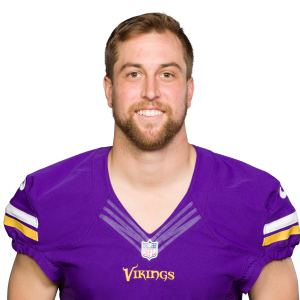 Thielen reportedly underwent ankle surgery on Tuesday and he is looking at a recovery timeline of about a month. That means the veteran wideout will likely only be able to return if the Vikings make a deep playoff run. In the meantime, K.J. Osborn will work behind Justin Jefferson as the Vikings' clear second wideout.

The Packers defense is a run-funnel, per numberFire's adjusted metrics, as they rank second-worst against the run and fourth-best versus the pass. 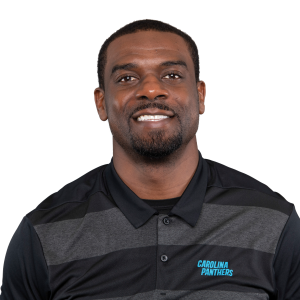