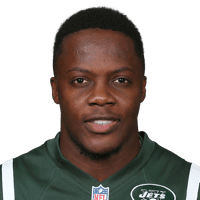 Denver Broncos quarterback Teddy Bridgewater (concussion) has been ruled out of Week 16's game against the Las Vegas Raiders.

Bridgewater has been officially ruled out for Sunday's clash with the Raiders. Drew Lock is expected to start in his place. Our models expect Lock to complete 19.8 passes on 32.2 attempts against Las Vegas. 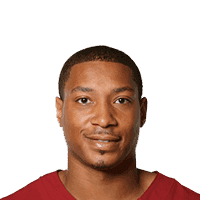 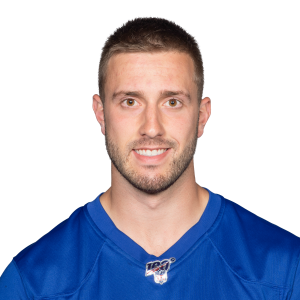