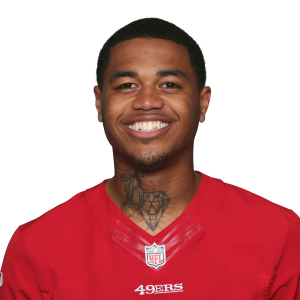 Bourne entered the league as an undrafted free agent, but managed to carve out an important role in the San Francisco 49ers' offense in his four season with the team. While Bourne's season-long numbers won't jump off the page, he was a strong contributor in Kyle Shanahan's offenses with the 49ers.

Bourne will now compete with fellow free-agent-signings Jonnu Smith and Nelson Agholor for the Patriots' top pass-catching role in 2021. He posted a strong 9 yards per target and a career-high 667 receiving yards in 2020. 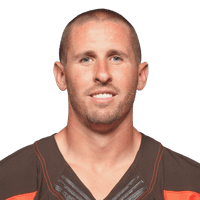