Patrick Mahomes will be rested, so Henne is going to make his first start since 2014 when he played for the Jacksonville Jaguars. “I’m really excited, it should be fun,” Henne said. “Excited about the group we’re going to have out there on Sunday.” That group is expected to consist of fellow Chiefs' backups like Mecole Hardman, Darwin Thompson, and Darrel Williams.

numberFire's models project Henne for 14.4 FanDuel points versus the Chargers and he has a salary of $6,400 on FanDuel's Week 17 slate. The Chargers are allowing the eighth-most FanDuel points per game to the quarterback position this season. 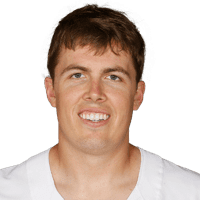 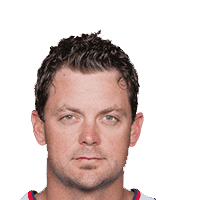