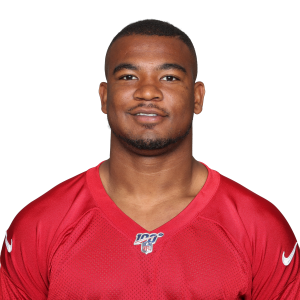 Morris added that Todd Gurley's role has changed. Smith only had 6 carries during Atlanta's loss to the Tampa Bay Buccaneers on Sunday, but it was still a team-high. He leads the Falcons with 37 carries and 161 rushing yards over the last four games, compared to 23 attempts for 60 yards from Gurley. Smith may see a larger chunk of the backfield share over the final two games, but he could fall victim to a negative game script against the Kansas City Chiefs in Week 16.

Per FanDuel Sportsbook, the Falcons are currently 10.0-point underdogs in Week 16. Smith is adding positive Rushing Net Expected Points per attempt this season while Gurley and Brian Hill are both in the negatives. The Chiefs are allowing the 10th-most FanDuel points per game to the running back position this season.