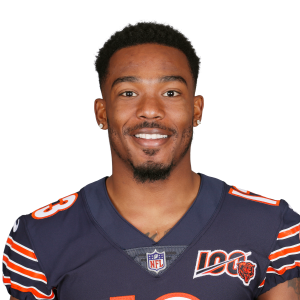 Don't be surprised if Hall surfaces with another team before too long. While the 27-year-old produced a handful of splash plays for the Lions in his 2 seasons with the team, he was never able to become a consistent playmaker for them. Still, his ability to take the top off a defense could be coveted across the league.

With Hall gone, expect the Lions to feature Quintez Cephus more as their season winds down. Cephus is projected to score 5.5 fantasy points in Week 13 and has a $4,700 salary on FanDuel. 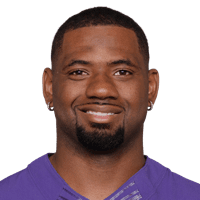 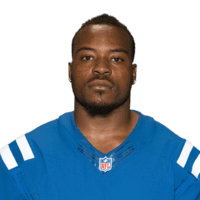