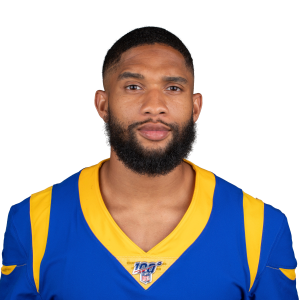 Hodge will miss Sunday's game against the Titans after suffering a hamstring injury in Week 12. Expect Rashard Higgins to see more volume against a Titans' defense ranked 25th in fantasy points allowed to wideouts (32.7 per game). 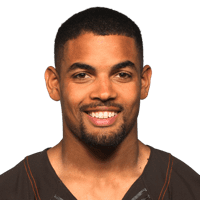 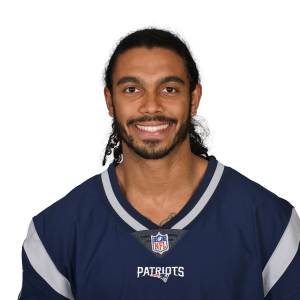