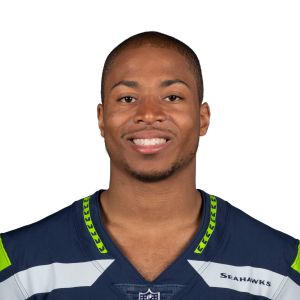 Seattle Seahawks wide receiver Tyler Lockett caught 3 passes on 4 targets for 23 yards in a 23-17, Week 12 win over the Philadelphia Eagles on Monday night.

Lockett was the Seahawks' second-leading receiver but it was a season-low with D.K. Metcalf accounting for 77.0 percent of the team's total receiving yards. The targets matched Lockett's fewest of the season and he has now failed to record more than 40 yards in three of the last five contests. The Seahawks haven't been letting Russell Wilson cook as much now that Chris Carson and Carlos Hyde are healthy, so Lockett could struggle to yield consistent production down the stretch. Seattle faces the New York Giants in Week 13.

Lockett scored a season-low 3.8 FanDuel points on Monday. He has six games with single-digit production and in 2020 and then five games with at least 13.2 FanDuel points, including two with more than 30. Lockett is averaging 14.6 FanDuel points per game overall, sixth-most among wide receivers.