Denver Broncos practice squad wide receiver Kendall Hinton could be next in line for the starting quarterback job, according to Benjamin Allbright of KOA Colorado.

Denver had four quarterbacks placed on the Reserve/COVID-19 list after one tested positive on Thursday, leaving the team with zero signal callers on the roster. Initial reports are that running back Royce Freeman could be the emergency QB, but according to Allbright, Hinton is the likeliest guy for the job. Hinton, who is currently on the practice squad, played QB for 4 years at Wake Forest before being transitioned to wide receiver. If he's activated prior to Sunday's game against the New Orleans Saints, he is the best option for the Broncos. 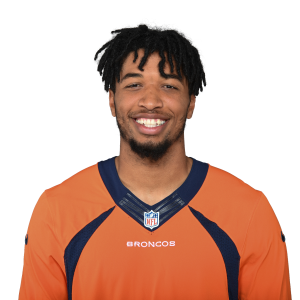