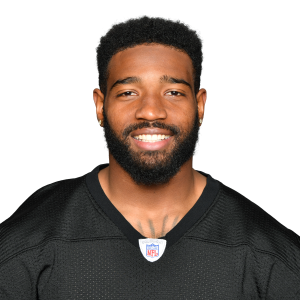 Steelers' Jaylen Samuels (quadricep) ruled out for Tuesday against Baltimore

Pittsburgh Steelers running back Jaylen Samuels will not play Tuesday in the team's Week 12 game against the Baltimore Ravens.

Samuels is now the second Steelers rusher to be ruled out of action on the postponed game. James Conner has been placed on the Reserve/COVID-19 list after testing positive, and now Samuels is out as well. That leaves Benny Snell and Anthony McFarland Jr. as the only two running backs currently available for the team.

Baltimore is currently ranked No. 1 in the NFL in adjusted net expected points allowed per run play.