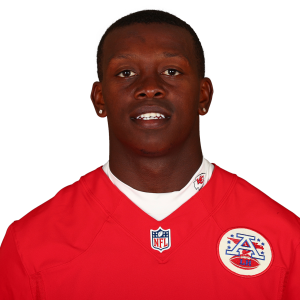 Pringle has only drawn 11 targets all season but his playing time has gone up in recent weeks, so the absence could lead to more playing time for Mecole Hardman. The Chiefs play a Tampa Bay Buccaneers defense in Week 12 that just gave up 275 combined receiving yards to Cooper Kupp and Robert Woods on Monday night.

Pringle owns the second-highest average depth of target (11.6 yards) among Chiefs receivers this season, but he has earned the worst receiving grade (56.6) from Pro Football Focus among his team's position group in 2020.