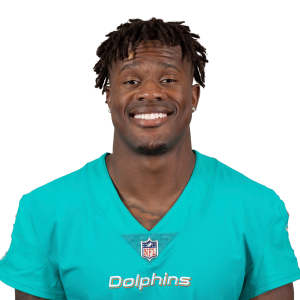 Ballage racked up 23 touches for a second straight week but he only averaged 3.1 yards per, more than a yard less than last week. That being said, Ballage has still cleared 70 scrimmage yards in every game as the Chargers' lead back while dominating touches, regardless of the game script. Ballage should see a voluminous role for at least one more week while Justin Jackson (knee) and Austin Ekeler (knee) are both sidelined. The Chargers will play the Buffalo Bills in Week 12.