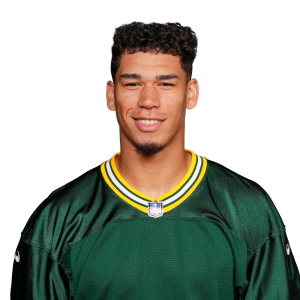 Packers will ease Allen Lazard (core) back in

Lazard was activated from injured reserve this week but that doesn't guarantee his participation in Sunday's matchup against the Indianapolis Colts. "We're certainly going to have to ease him back in," coach Matt LaFleur said. "We're hopeful to have him back for Sunday, but we'll see how his body reacts." It sounds as if Lazard could be on a snap count even if he is active. The third-year receiver erupted for a career-high 146 yards and a touchdown on 6 receptions (8 targets) in his last game, but that was without Davante Adams. Lazard caught 4 passes on 4 targets for 63 yards and a touchdown in the one game he and Adams were both healthy this season. Marquez Valdes-Scantling figures to lose snaps and targets once Lazard is cleared.

Lazard ranks first overall in Reception Net Expected Points per target among everyone in the league with at least 15 targets this season. He has at least five opportunities and an offensive snap share above 80.0 percent in each game he's played and is returning to an offense that ranks second in Adjusted Passing NEP per play. 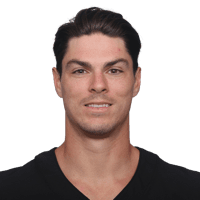 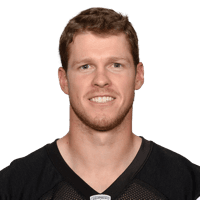