Indianapolis Colts tight end Trey Burton caught 4 of 5 targets for 58 yards and 1 touchdown, with 1 rush for 1 yard and a score in a 31-27 win over the Cincinnati Bengals in Week 6.

Burton was a key part of the Colts' red zone attack on Sunday, catching a 10-yard score in the second quarter after taking a snap from the wildcat for a 1-yard rushing touchdown in the first. It was Burton's most impactful performance of the season, and he will look to keep going against the Detroit Lions in Week 8, following the Colts Week 7 bye. 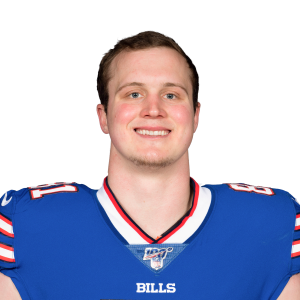 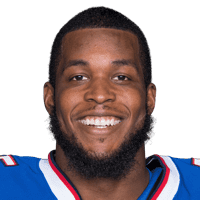