O'Brien's tenure in Houston has finally come to an end after seven years. O'Brien delivered the Texans to the playoffs in 4 of his 6 full seasons and only had one losing season, but was constantly a source of controversy for his play-calling and decision-making as a head coach, and, more recently, his baffling moves as the team's de-facto-turned-official general manager. The moves comes after the Texans' Week 4 loss to a winless Minnesota Vikings team that dropped the Texans to 0-4 in 2020. Romeo Crenell will serve as the team's interim head coach for the remainder of the season.

The team's 0-4 start appears to be the breaking point for the team's ownership. Franchise quarterback Deshaun Watson has struggled since O'Brien traded away his star wide receiver for an oft-injured veteran running back, and O'Brien's haphazard approach to trading away future assets has left the team without first round picks in multiple drafts. Whoever inherits the job will have a genuine star at quarterback, but little else to work with. 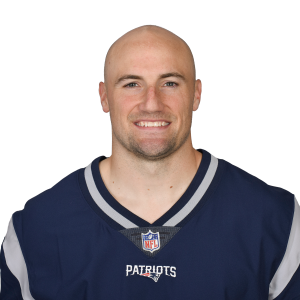 6 B. Cooks
All Stats