Bouye left Monday's game early and did not return after his shoulder popped out during the first half. There is some hope he would be active in Week 2 with a harness, but his status is up in the air at the moment. If Bouye is unable to play it would be a boost for the Steelers passing game, and a further blow to a Broncos defense that already lost Von Miller (ankle) for the season.

The Steelers have an implied team total of 24.50 points and are 7.5 point favorites over the Broncos in Week 2. 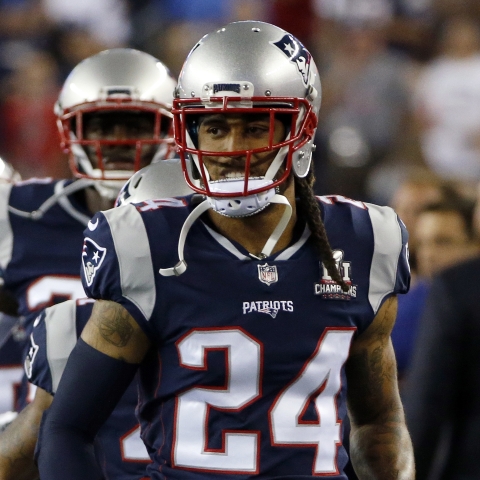