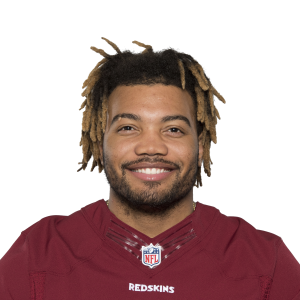 Guice was arrested for a domestic-violence related event Friday afternoon, with the news coming out around 6:30 p.m. ET. Before 7 p.m., he was released. It's clear that the new regime in the nation's capital means business when it said it'd change the culture in the organization. As for the current team, Adrian Peterson becomes the de-facto No. 1 option in the backfield, with Bryce Love and Antonio Gibson following in behind him for snaps.