Miami Dolphins wide receiver Allen Hurns has reportedly opted out of the 2020 season.

Hurns announced on Tuesday that he would be opting out of the 2020 season. Hurns' family has a baby on the way, and he has decided to do what he feels is best for his family. He stated that he will continue to support his team and brothers across the league whole heatedly and wished them the best going forward this season. Hurns' absence could provide some additional opportunity for Preston Williams.

Williams is the WR47 in numberFire's preseason fantasy rankings. 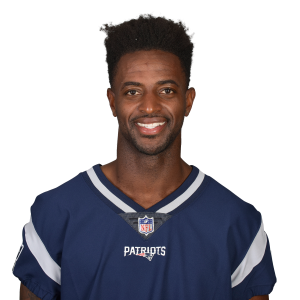