Mike Garafolo of the NFL Network said there 'is a shot' that the Seattle Seahawks will sign free agent wide receiver Antonio Brown.

Brown has had rumored connections with multiple teams this offseason, but nothing has actually materialized for the former star. Teams have been hesitant to sign Brown due to his off-field issues, especially the accusations of sexual assault that led to his release from the New England Patriots. Brown was recently filmed practicing with Seahawks quarterback Russell Wilson and would reportedly 'love to play in Seattle.'

Brown appeared in just one game in 2019, in which he caught 4 of 8 targets for 56 yards and a touchdown against a weak Miami Dolphins secondary. He has been making it known this offseason that he would like to return to the league in 2020, but it's not clear whether teams are willing to take the risk of signing him after his tumultuous year. 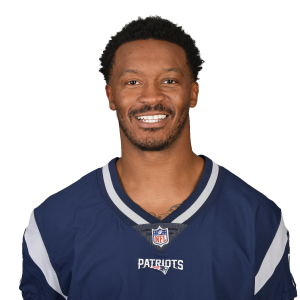