Epenesa was the Bills' highest pick from this year's draft. He earned first-team All-Big Ten honors as a true junior at Iowa and also became the first Hawkeye with double-digit sacks in back-to-back seasons since Matt Roth (2003-04). The Bills added multiple defensive ends in free agency this offseason, so Epenesa isn't guaranteed a starting role based on draft capital. Furthermore, a poor combine performance has led some to believe that Epenesa may be forced inside at the NFL level.

Epenesa earned an 87.8 pass-rushing grade from Pro Football Focus across 450 pass-rushing snaps in 2019. He graded above 85.0 overall each of his last two seasons at Iowa. 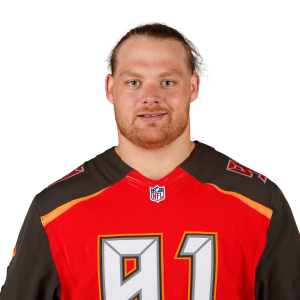