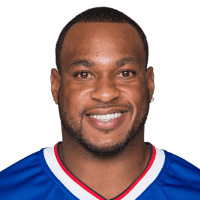 "I’m ready to return to the NFL," Harvin told ESPN's Josina Anderson. "I thought I was done, but that itch came back. I’ve been training with a former Olympian. My body is feeling good. Mentally I’m better. The timing is right.” Harvin stepped away from football after 2016 due to chronic migraines. He hasn't played more than five games in a season since 2014 and is turning 32 next month, so Harvin may not find many interested suitors after taking multiple years off.

Harvin was limited to just 3 touches in two games in 2016, but he averaged 49.8 yards on 4.8 touches over eight games the previous season. His 10.4 yards per touch that year would have ranked seventh among all players to average 6.25 touches per game. 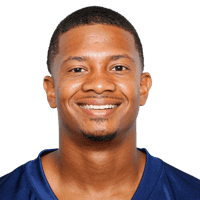