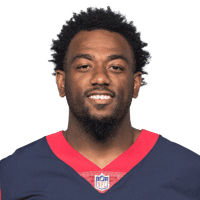 Coutee has missed elongated stretches due to soft-tissue injuries and was a healthy scratch for multiple games towards the end of last season. He's already missed 17-of-32 games through two years and the Texans added Randall Cobb for slot duties this offseason, seemingly leaving Coutee without a role on offense. He has one 100-yard game and 1 touchdown on his resumé and has been held under 30 catches and 300 yards both of his years in the league. The former fourth-round selection turned 23 in January.

Coutee averaged 5.2 FanDuel points (WR94), 28.2 yards, 2.4 catches, and 4.0 targets per game with no touchdowns in nine games last season. His 0.2 Reception Net Expected Points per target ranked last among the 114 receivers with at least 30 targets. 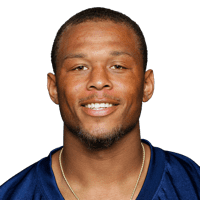 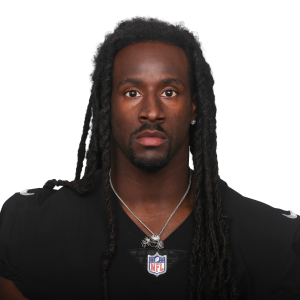 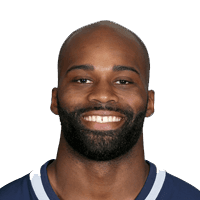