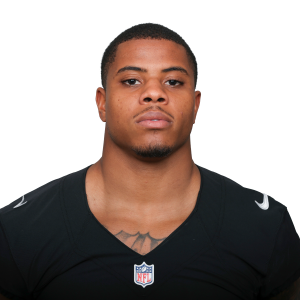 The Kansas City Chiefs have signed former Las Vegas Raider running back DeAndre Washington to a one-year contract, according to Yahoo's Terez A. Paylor.

A former 5th round draft pick back in 2016, Washington had spent his entire career with the Raiders, but will now be a part of the Chiefs' backfield for the upcoming season. He will be joined by Damien Williams and sophomore Darwin Thompson, and while his exact role is unknown, simply being a part of the Chiefs' backfield is a boost to his potential fantasy value. The 27-year-old played in all 16 games for the Raiders last season, logging 108 carries for 387 yards and 3 touchdowns, and catching 36-of-41 targets (87.8%) for 292 yards (8.1 per reception). Chiefs' running backs saw a combined total of 111 targets last season.

Washington earned a receiving grade of 80.8 from Pro Football Focus last season, the 13th best mark for any running back, and a better score than both Damien Williams (66.2) and Darwin Thompson (52.7). Washington's 2019 catch rate of 87.8% ranked second-best among all running backs with at least 15 receptions. 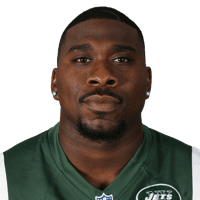 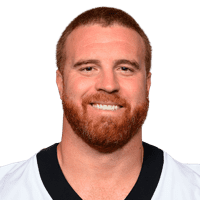 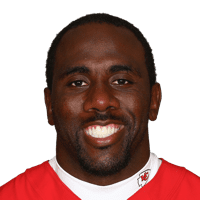