The Falcons traded up in last year's draft to take Cominsky in the fourth round, but he played just 100 defensive snaps as a rookie and failed to make an impact. Vic Beasley and Adrian Clayborn have since signed elsewhere, creating an opportunity for Cominsky to emerge as a starter.

Cominsky recorded 0.5 sacks, 2 quarterback hits, 2 hurries, and 3 pressures over 10 appearances last season. There's obviously only a limited sample size to work with, but Cominsky did receive the 23rd-highest grade (82.1) on Pro Football Focus among 145 edge defenders to log 100-plus defensive snaps. 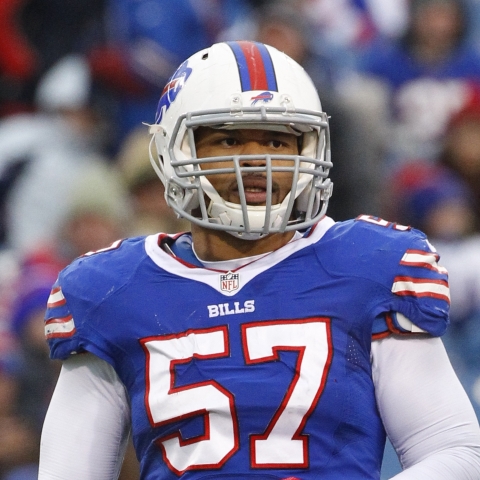