Williams will end his Carolina tenure after signing a one-year deal with the Bills. Per Sports Info Solutions, Williams has graded positively in the run game throughout his five-year NFL career, earning 53% of his total Points Earned via run blocking (36 of 68). Expect Williams' addition to potentially boost Devin Singletary's rushing production. 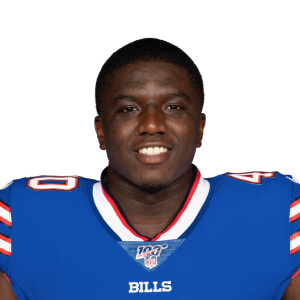 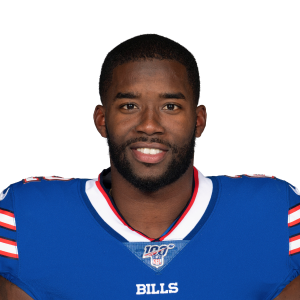