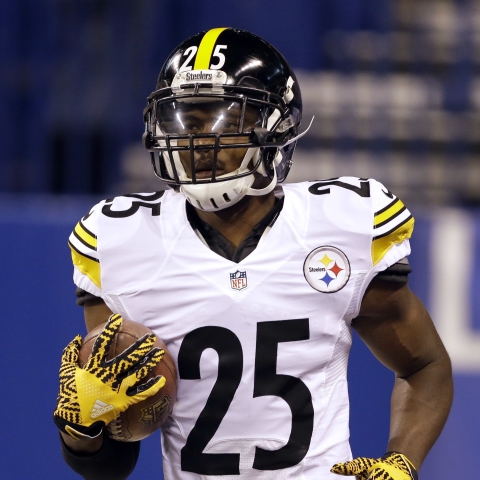 The Chicago Bears have reportedly signed cornerback Artie Burns to a one-year deal.

After struggling with the Steelers, Burns will look to revamp his career in Chicago. Despite overall inconsistent play, the former first-round pick has flashed some potential, averaging 0.75 pass breakups per start.