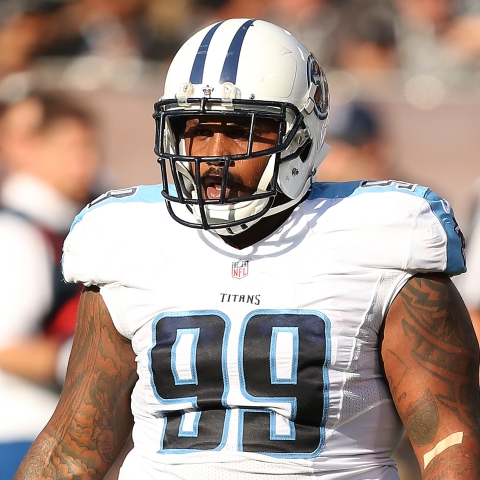 The Denver Broncos acquired defensive tackle Jurrell Casey from the Tennessee Titans in exchange for a 2020 seventh-round pick.

Casey had been entrenched as a starter on the Titans' line since being taken in the third round back in 2011. He is one of just 10 NFL players with at least 5 sacks in each of the last seven seasons. Casey recorded 5.0 sacks, 5 tackles for a loss, 1 forced fumble, 2 fumble recoveries, and 10 quarterback hits last season.

Per Pro Football Focus, Casey ranked 11th against the run in 2019 among interior linemen. He applied 21 quarterback pressures, down from 28 the previous season.