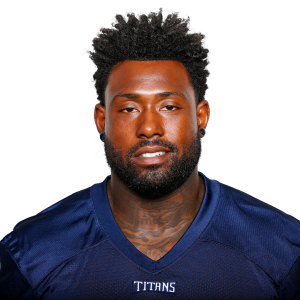 Walker will head into free agency after seven seasons with the Titans. Jonnu Smith should play an increased role at tight end next season.

In 84 career games with Tennessee, Walker produced 381 receptions for 4423 yards and 28 touchdowns. 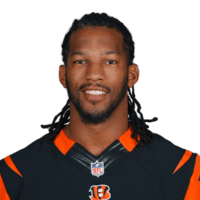 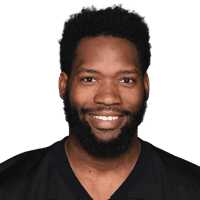