Chase Edmonds (hamstring) expected to return for Cardinals in Week 13

Arizona Cardinals running back Chase Edmonds (hamstring) is expected to play in Week 13 against the Los Angeles Rams, per head coach Kliff Kingsbury.

Edmonds has missed a month of action. Kenyan Drake has greatly exceeded expectations since arriving in Arizona, but Kingsbury indicated he wants to get all of his running backs involved, which also figures to include former workhorse David Johnson. This could be a three-way committee moving forward. 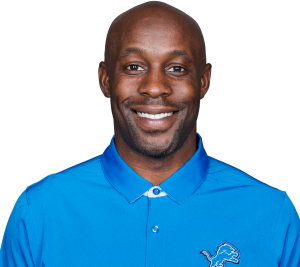 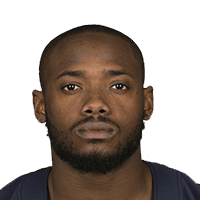 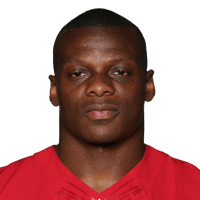