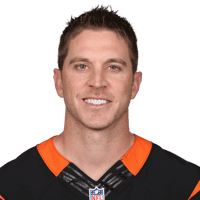 He will take over for the injury Stephen Gostkowski, who was placed on injured reserve. Nugent kicked for the Raiders last year before getting placed on IR himself

In three games for the Raiders in 2018, Nugent made all 6 of his field goals, including 3 that were at least 40 yards. 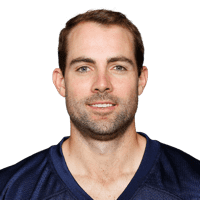 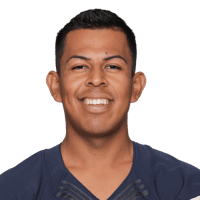 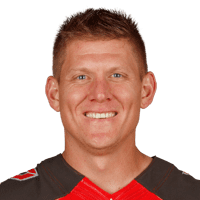 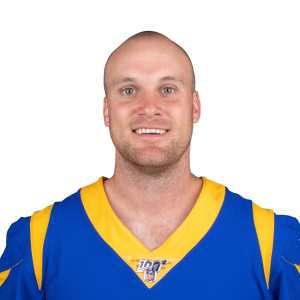 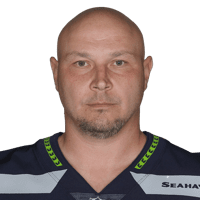