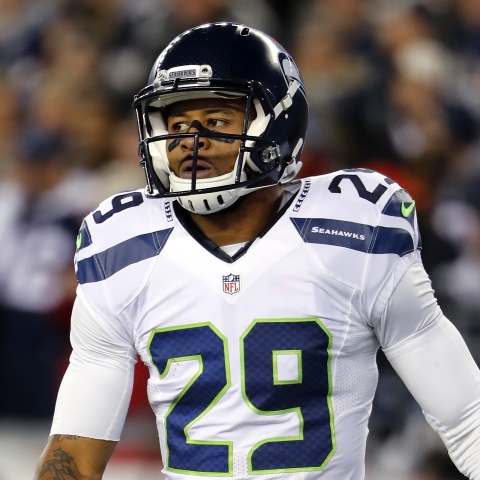 Safety Earl Thomas has agreed to terms with the Baltimore Ravens on a four-year, $55 million contract.

The 29-year-old had spent all nine years of his career with the Seahawks. He only played in four games last year after suffering a season-ending leg injury in Week 4. 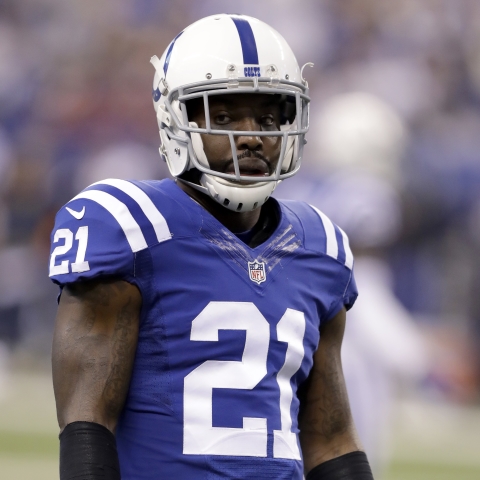