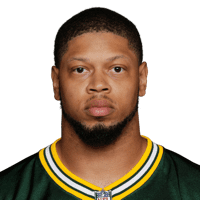 This was expected and the Packers promptly added two linebackers on Tuesday via free agency, per reports. Perry has missed 11 games over the past two seasons after signing a massive deal with Green Bay in 2017. He turns 29 in April.

Fantasy Football Slack and Forth: Running Backs to Fade in 2020

Fantasy Football: 6 Offenses That Will Operate Differently With Fewer Wins in 2020

Statistically, Will Chris Godwin and Mike Evans Get Better or Worse With Tom Brady? 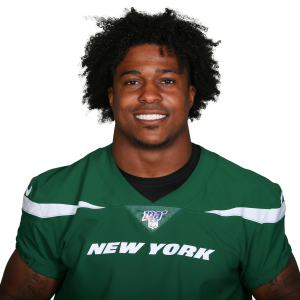 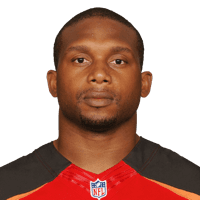