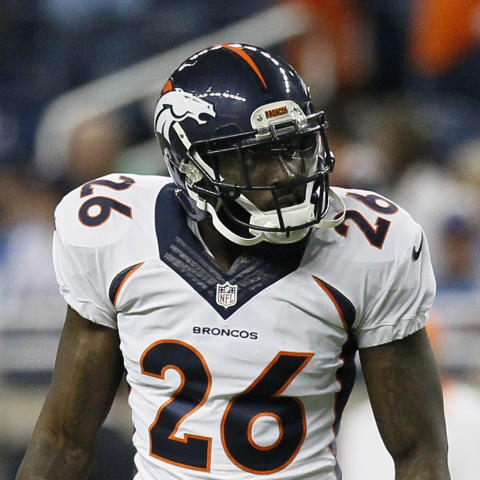 The move saves the Broncos $3.6 million in cap space. Stewart arrived in Denver as a free agent in 2015 and started nearly every game that season for the Super Bowl 50 champions. He will turn 31 before the start of next season.