New Orleans Saints wide receiver Brandon Marshall will likely sit out on Sunday in the team's Week 11 game against the Philadelphia Eagles.

Marshall signed earlier this week, but it appears as though he hasn't yet gotten a large enough hold on the playbook.

In seven games this season with the Seattle Seahawks, Marshall has 11 catches for 136 yards and a touchdown. 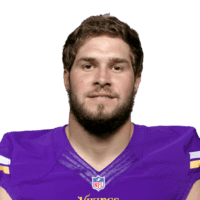 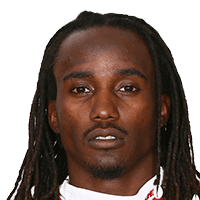