Robert Nkemdiche to Arizona: The Cardinals Got a Top-10 Talent 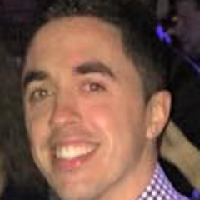 This year, Ole Miss' Robert Nkemdiche was one of the most athletically gifted players, let alone defensive tackles, in the draft.

But after being suspended for the Sugar Bowl following an arrest and scouts questioning his work ethic, Nkemdiche dropped to the 29th pick of the draft to the Arizona Cardinals.

The physical talent is evident. Nkemdiche was the consensus number-one overall high school recruit in 2013, a feat that only three other players since 2002 can claim: Jadeveon Clowney, Vince Young, and Ernie Sims.

Nkemdiche is just oozing with athleticism, illustrated by his 91st-percentile SPARQ score.

Take a look at his MockDraftable.com spider graph. He is in the 88th percentile or higher amongst defensive tackles in the broad jump, vertical jump, 40-yard dash, and hand size. 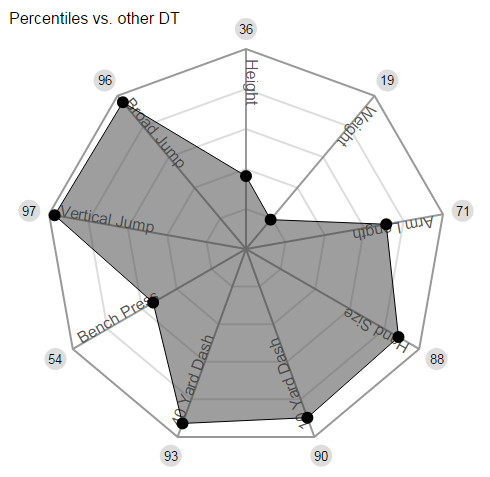 Nkemdiche's collegiate career ended unceremoniously after he was arrested for marijuana possession after falling out of a hotel window.

In addition to this arrest and other marijuana-related incidents while at Ole Miss, scouts truly question whether heâ€™s dedicated to football.

ESPN.com's Seth Wickersham detailed Nkemdicheâ€™s personality and life outside of football. Talking about owning a pet panther, not performing various drills for scouts, and his philosophical outlook on life, Nkemdiche gave reason for teams to worry that football wasn't his primary interest.

While it scared 27 teams, the Cardinals were willing to take the risk.

How He Fits With Arizona

Arizona may be the perfect fit for Nkemdiche. The Cardinals have been willing to take talented players with off-the-field issues in the past, and that's worked out pretty well for them (see: Tyrann Mathieu).

Nkemdiche will play defensive end in the Cardinals' 3-4 defense, working alongside Calais Campbell and Chandler Jones.

When the Cardinals go with a 4-3 look, Nkemdiche can slide inside to play defensive tackle.

Nkemdiche's versatility and explosive ability will allow Cards defensive coordinator James Bettcher to move him all over the defensive line.

Another major concern with Nkemdiche was his lack of collegiate production, as he notched just six sacks in three seasons.

By pairing him with two stud defensive linemen in Campbell and Jones, Arizona is the ideal situation for Nkemdiche to maximize his athletic ability.