Should NFL Teams Defer After Winning the Coin Toss? 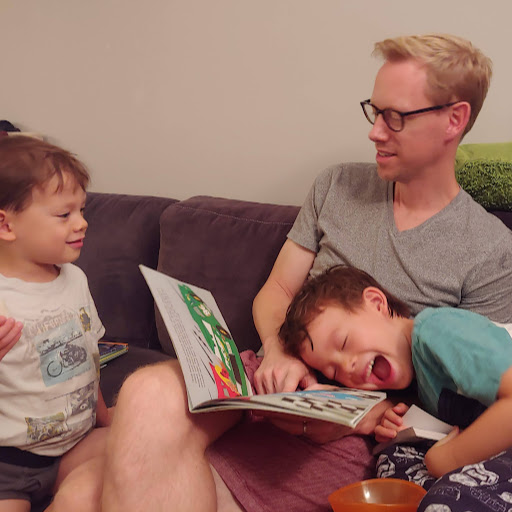 It seems a little absurd to spend any time analyzing whether or not teams should want to defer the kickoff after winning the opening-game coin toss. But, the many unbacked claims made by coaches in a recent article by Robert Mays in the MMQB compelled me to investigate a little further. Mays does a great job of providing context for the recent trend towards coaches choosing to defer, rather than receive.

Itâ€™s easy to forget just how new the rule allowing teams to defer their choice to kick or receive to the second half is. It wasnâ€™t introduced until the 2008 season; that year, deferrals happened 7.8 percent of the time. Since, the number has steadily risen. A significant jump happened between 2011 and â€™12, when the rate of deferrals went from 41.2 percent to 55.4, but the biggest leap ever actually took place this season. A staggering 82.5 percent of opening kickoffs were deferred, up from 65.6 a year ago. There were two weeks—including Week 17—during which not a single team that won the opening toss took the ball to start the game.

When you think about the decision to defer or receive logically, there shouldn't be an advantage either way. Whether you get the ball first to start the game or first in the second half, your number of total possession -- and thereby you opportunities to score -- shouldn't change. So, why are coaches increasing choosing to defer?

We gets some insight into coaches' decision-making through this quote from Brad Seely, the special teams coach for the Raiders who was in New England last year. More from Mays' article:

The central reason most coaches have given for deferring comes down to the chance to pair a score at the end of the first half with one at the start of the second. Itâ€™s the only opportunity a team has for two straight possessions and can be a chance to instantly put the game out of reach.

â€œThatâ€™s what everybody wants,â€ Seely says. â€œYou get a two-minute drive at the end of the half, and you get the ball at the start of the second half.â€

Seely's former boss, Bill Belichick, has been one of the leading deferrers, only choosing to receive twice in the eight season since the deferral rule was implemented. If Belichick is doing something, other coaches listen. Why would you not want to follow the lead of the NFL's most successful coaches, who seemingly even has the magical ability to defy the laws of probability, winning 19 of the last 25 tosses? (I jest, of course. The fact that multiple articles were written about a 25-toss sample is sad.)

The article also mentions that deferring teams have been more successful that those receiving, but Mays does much better job putting the results in context than some others who claim that the higher winning percentage of deferring teams actually proves anything. The reason the higher winning percentage doesn't mean anything is because the teams choosing to defer is not a random sample. It could just be that better teams -- like the Patriots -- are choosing to defer more often, and that's skewing the results.

Something absent in the many articles -- and I was shocked by this -- on deferring is a look back at pre-deferral winning percentages, where the kick and receive cohorts were randomly assigned. Remember, before a team could choose to defer, winning the coin toss meant you had to receive, or else you where giving your opponent the ball first and the choice to receive in the second half -- not a bright move.

Well, we have that data to analyze. I took pre-deferral data (2000-2007) and calculated the winning percentages for those who lost the coin toss and kicked to start the game (exactly the same as those choosing to defer now), and those who won the coin toss and received the opening kickoff.

So why do teams choose to defer if there is no evidence that it helps them win, and it could actually be a negative? The answer is gut-based decision-making explained in this Fox Sports article.

if you have the ball and score at the end of the first half on the last play, then you get the ball back to start the second half. Thatâ€™s a big momentum play. The opportunity to have the ball twice in a row — as the numbers clearly reflect — is beginning to sway a lot of coaches to defer on the opening coin toss.

Brian Burke and others have done great work showing that there is no statistical evidence that momentum exists, but that isn't stopping coaches to make decisions based on a momentum theory when the numbers say the opposite call could be beneficial.

I'm not saying that there is no strategy to deferring. One reason could be that you know weather is going to clear up during the game, so you want to maximize possession in the second half. But, the rate at which teams are choosing to defer over an expected 50/50 split shows that the momentum argument is probably the biggest factor.

With all the recent talk around Browns hiring Paul DePodesta, and whether "Moneyball" can work in the NFL, the decision to overwhelmingly defer after winning the coin toss is yet another example -- along with Keith Goldner's examination of going for two -- pointing towards the herd mentality and gut-based decisions still ruling the NFL, not numbers-based analysis.

Should the Steelers Attempt More Two-Point Conversions This Season?

Revisiting the Extra Point: Should Teams Be Going For Two?