How Will the Le'Veon Bell Injury Affect the Rest of the Steelers' Offense? 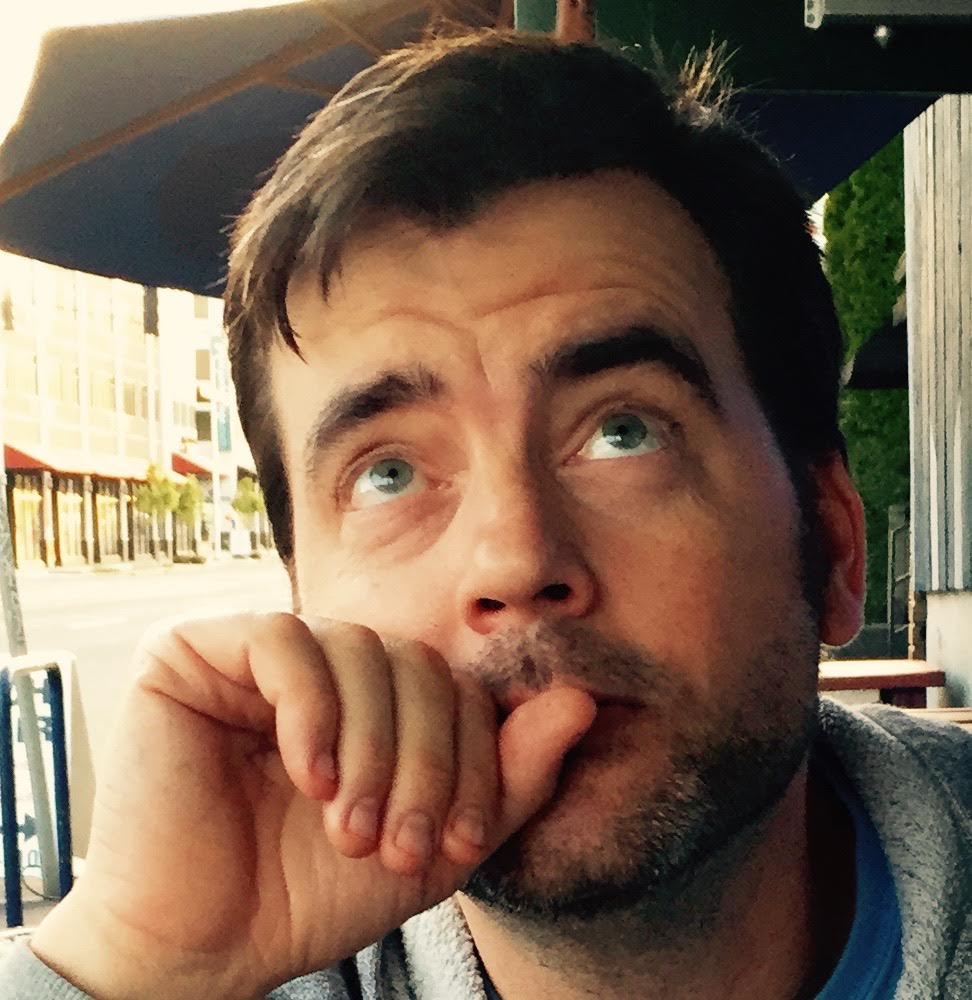 Week 8 was supposed to be the week it all came together for the offense of the Pittsburgh Steelers.

Because of early-season suspensions to Le'Veon Bell and Martavis Bryant, and a knee injury to Ben Roethlisberger in Week 3, NFL fans had been denied a 2015 demonstration of the full power of the "Killer B's," the moniker given to the dynamic playmaking foursome of Bryant, Bell, Roethlisberger, and Antonio Brown.

Week 8 was the first game that the whole crew of B's would be on the field at once and in a potential shootout versus the undefeated Cincinnati Bengals no less. The buzz wore off quickly though, as Bell went down with a torn MCL early in the second quarter and has been placed on injured reserve.

Losing Bell was unquestionably a major blow to the Steelers and to Bell's fantasy owners, but there are still some proficient offensive weapons wearing the black and gold. Backup running back DeAngelo Williams will obviously be the player whose numbers will spike most dramatically, but how will the loss of Bell affect the rest of the offense...or will it?

Even though it's a small sample size, we can look to Week 8 and the first two games of the season in which Bell was suspended to get a better idea of how the Steelers' offense might look without him in the lineup. Additionally, we can look at the lone playoff game from last season that the Steelers appeared in -- the only game Bell missed in 2014.

The signing of Williams has turned out to be a shrewd move by the Steelers. With Bell serving his suspension in Weeks 1 and 2, Williams earned the starting nod and proved to be up to the task, running for over 200 yards and 4 touchdowns in the first two weeks.

After Bell went down in Week 8, Williams rattled off 71 rushing yards on just 9 carries. Williams has been downright outstanding for the season in terms of Rushing Net Expected Points (NEP), which compares a player's performance to expectation-level. Williams' 0.09 Rushing NEP per play ranks sixth among running backs with at least 50 carries.

As far as his role in the passing game, Williams saw just 10 targets during the two and a half games that Bell missed, including just one target in Week 1, a game in which he logged 84% of the snaps.

While Williams' Rushing NEP numbers are impressive, his Target NEP of 0.22 is more pedestrian. Bell was a staple of the Steelers' passing game, especially in 2014. Bell averaged 6.5 targets per game last season and was second in the NFL in receiving yards among running backs.

Bell's combined rushing and receiving impact led him to a Total NEP of 82.85 last year. That means he produced almost twice as many points above expectation than second-place finisher at the position, Marshawn Lynch (46.38).

The numbers indicate that Williams' production may be on par with Bell in terms of running the ball but that he won't be as vital to the passing game as Bell was.

Brown had a remarkable 2014, leading the NFL in receptions and receiving yards and finishing second in targets, with 11.6 per game. If we look at his games played without Bell in the lineup, his totals are on par with that average: 14 targets in last season's playoff game and exactly 11 targets in Weeks 1, 2, and 8 this season.

Looking at his Target NEP numbers this season, Brown has dropped off significantly thIs season with a 20th ranked Target NEP of 27.3, after ranking first in that category last season at 99.2.

This can be almost entirely attributed to having Michael Vick and Landry Jones at quarterback instead of Roethlisberger.

So when we see increased production from Brown in the coming weeks, it will be because of better quarterback play and not due to Bell's absence, as Browns was the league's best receiver last year while Bell played every game.

Because Bryant was also suspended in Weeks 1 and 2, we only have Week 8 to look at, along with last season's playoff game.

Bryant has only played one game with Roethlisberger though, so his numbers should dramatically increase as well, but again that has more to do with who is throwing him the ball.

Among 109 receivers last year, Bryant's Reception NEP per target (0.95) ranked second behind Kenny Stills' 1.05. No receiver did more than Bryant in terms of Reception NEP (45.82) on fewer than 50 targets last year, either.

We may have found something here with regards to the numbers for tight end Heath Miller in games which Bell has missed.

Other than those two games, Miller hasn't seen more than three targets in a game all season.

Before we simply chalk this up simply to having Roethlisberger throwing him the ball, consider that the targets have been there for Brown and Bryant even with Vick and Jones at the helm -- just not the production. With Miller, the targets appear to be far more prevalent when Bell is missing from the lineup.

Looking at the data, there are a lot of moving parts here which make it tough to draw many definitive conclusions. Bell has only played with Roethlisberger for just over a quarter this season, and this season's overall statistics for every offensive player for the Steelers don't tell us too much about the future because they've been played with Michael Vick and Landry Jones at quarterback.

We can expect a significant jump in Reception NEP and Target NEP for Brown and Bryant the rest of the season, which should put them closer to 2014 levels of production. Again, this seems to be more tied to the quarterback than who is playing running back.

With Williams being not a big factor as Bell was in the passing game, it seems from the numbers that some of that production may shift over to Miller. After last week's outburst by Miller, fantasy owners surely have taken notice and can look forward to much better numbers than he's posted most of the year.

Fantasy owners plugging in Williams the rest of the season can expect a healthy dose of rushing attempts, yards and touchdowns but, especially in point-per-reception leagues, should temper expectations for him in the passing game.