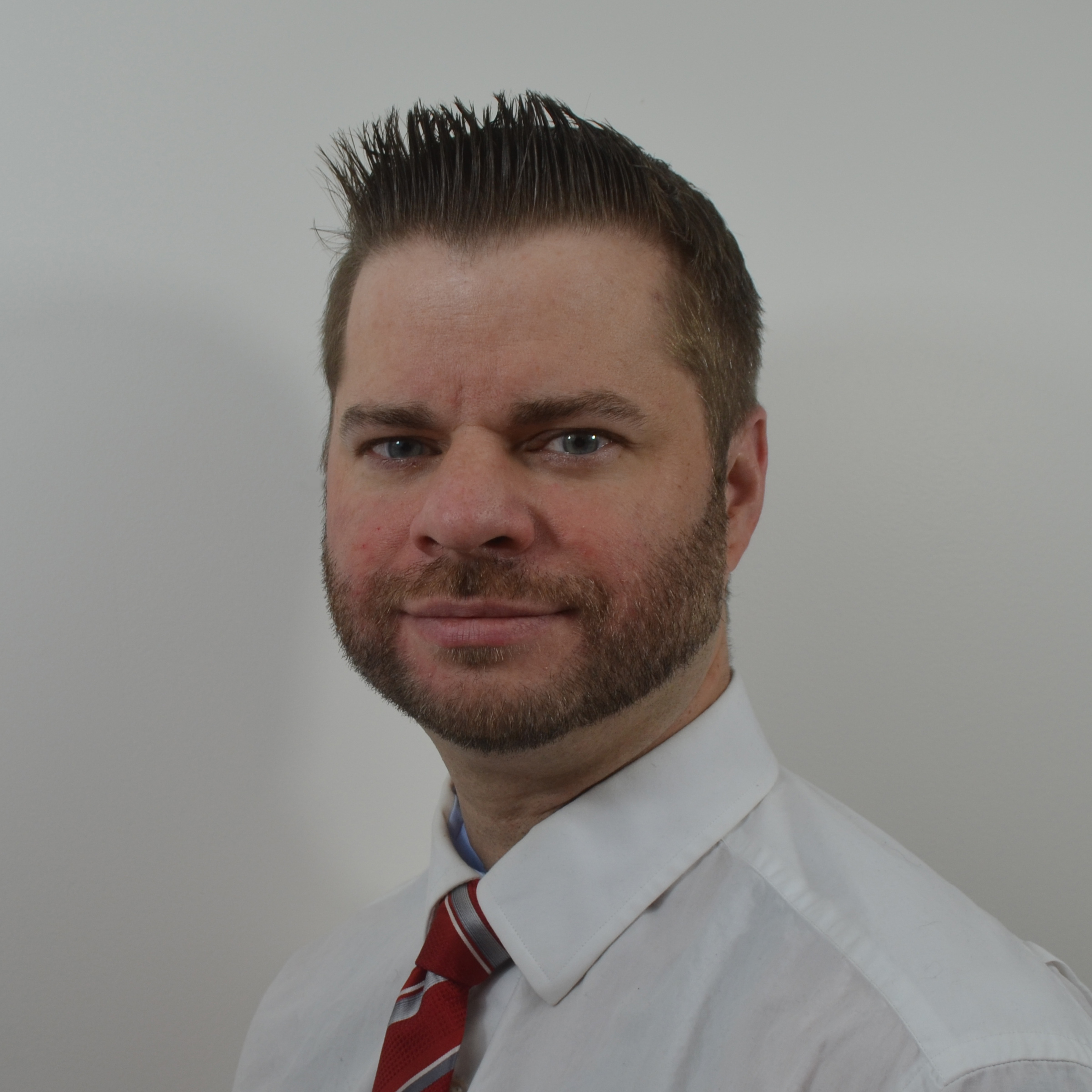 Throwing chalk plays into a tournament lineup can sometimes work, but it's also important to know which players to pivot to, or use instead of the popular, chalky option. Let's take a look at the Week 6 slate with a list of pivot options.

Bradford seems to be finally delivering on what we all expected him to be in the preseason. Heâ€™s now thrown for multiple touchdowns in each of his last two weeks, and is your sixth best fantasy quarterback over that span.

This week he plays the Giants in one of the highest over/unders of the week. Bradford is fourth in the NFL in pass attempts -- volume has never been the problem -- but now he gets the opportunity to succeed against a Giants defense which is allowing the 10th most Net Expected Points (NEP) to opposing quarterbacks.

Owned in just 8.1% of FanDuelâ€™s Week 5 $750K Sun NFL Monster tournament, this should go up after two solid outings in a row and the weak matchup.

Since Week 2, Manning has thrown multiple touchdowns in every game (10 total) on his way to being the fourth best fantasy quarterback over that time. The up-tempo game against the Philadelphia Eagles should allow for more pass attempts than normal, and the Eagles defense also helps provide a safe floor as opposing quarterbacks have thrown for 260 or more yards in every game this season.

With Odell Beckham and Rueben Randle banged up, this should also help keep Manningâ€™s ownership levels down. Consider a sneaky Manning-Larry Donnell stack this week.

Eddie Lacy has been less than fantastic this season, with less than 50 rushing yards in three of his five games. However, the Chargers have allowed a top-10 fantasy running back in every game this season.

This should be the game in which Eddie Lacy turns it around. Historically, Lacy has been a bit of a slow starter, but playing a Chargers run defense allowing the sixth most Rushing NEP, at home, as massive favorites (-10.5), Eddie Lacy should have a nice day.

Only Devonta Freeman has a higher NEP this season than Dion Lewis. I'd say thatâ€™s pretty good company to be in.

This is a big narrative game for the Patriots. After deflategate, they want to embarrass the Indianapolis Colts on their home turf and, historically, the Patriots like to run the ball against the Colts. In the 2014 AFC Championship, LeGarrette Blount ran 30 times for 148 yards and 3 touchdowns. In Week 11 of last year, Jonas Gray rushed 37 times for 201 yards and 4 scores. In a 2013 Divisional Round game, Blount went for 166 yards and 4 touchdowns, too.

Immediately what draws my attention is not only the number of carries, but also the number of scores (13 rushing touchdowns in 3 games). Now, Iâ€™ll admit I'm a little worried that the scores could go to Blount, however, both should be involved heavily in this game which should result in one, if not both, reaching tournament value.

After producing his second two-touchdown performance of the season last week, many may be left chasing points with Robinson in Week 6. The Houston Texans, despite their woes, are not the Tampa Bay Buccaneers, though. JJ Watt and company should be able to get their pass rush after Blake Bortles, therefore limiting Allen Robinsonâ€™s down the field shots. Robinsonâ€™s 18.1 average depth of target (aDOT) ranks sixth highest in the league. Throw in Bortlesâ€™ shoulder injury, and it could be difficult getting the ball downfield to him.

Listen, J-Matt has been bad. Like really, really bad. His 29 PPR fantasy points over the last three weeks has him tied for 46th among wide receivers, with guys like Dwayne Harris and below the likes of Mohamed Sanu, Cecil Shorts, Chris Hogan and Jermaine Kearse. At some point, talent needs to win out.

Trumaine McBride could be on Matthews this weekend, and McBride is currently ranked as the 84th best cornerback in the league according to Pro Football Focus. Additionally, the Giants defense is allowing the 10th most Passing NEP on the season. With seven or more targets in every game this season, and Sam Bradford looking like the quarterback we all expected, this could be the week Matthews proves his worth.

With Jamaal Charles going down for the season, a lot of focus has been placed on Travis Kelce to step up and produce more in this offense. The thought process is that the Chiefs will struggle (-3.5 and on the road) and that theyâ€™ll need to throw more. Iâ€™m just not quite too sure they go to Kelce. (*cough* Maclin *cough*)

Also, Charles dominated their red zone looks. The lazy analyst will say that Kelce will see an uptick in red zone usage. Again, this may be true, but Jeremy Maclin was already receiving twice the targets Kelce was seeing in the red zone. And letâ€™s not forget, Kelce has not hit paydirt since Week 1.

The Vikings also pose as a formidable defense against tight ends. Over the last three games, they've only allowed a total of 87 receiving yards to all opposing tight ends. Steer clear of Kelce this week.

Alshon Jeffery could be back this week to take some pressure off both Martellus Bennett and Jay Cutler. Aside from Week 4 against the Raiders, Bennettâ€™s numbers have been very mundane. You could basically lock him up for a 4-40 type of day -- not that exciting.

What is exciting is the scrumptious matchup against the Detroit Lions. While they havenâ€™t been allowing huge receiving yards to opposing tight ends this season, they have allowed a touchdown to an opposing tight end in four out of five weeks this season. At a position with high variance, Bennett is as good a bet as anyone to find the end zone.