Norv Turner and Adrian Peterson: A Match Made in PPR Heaven? 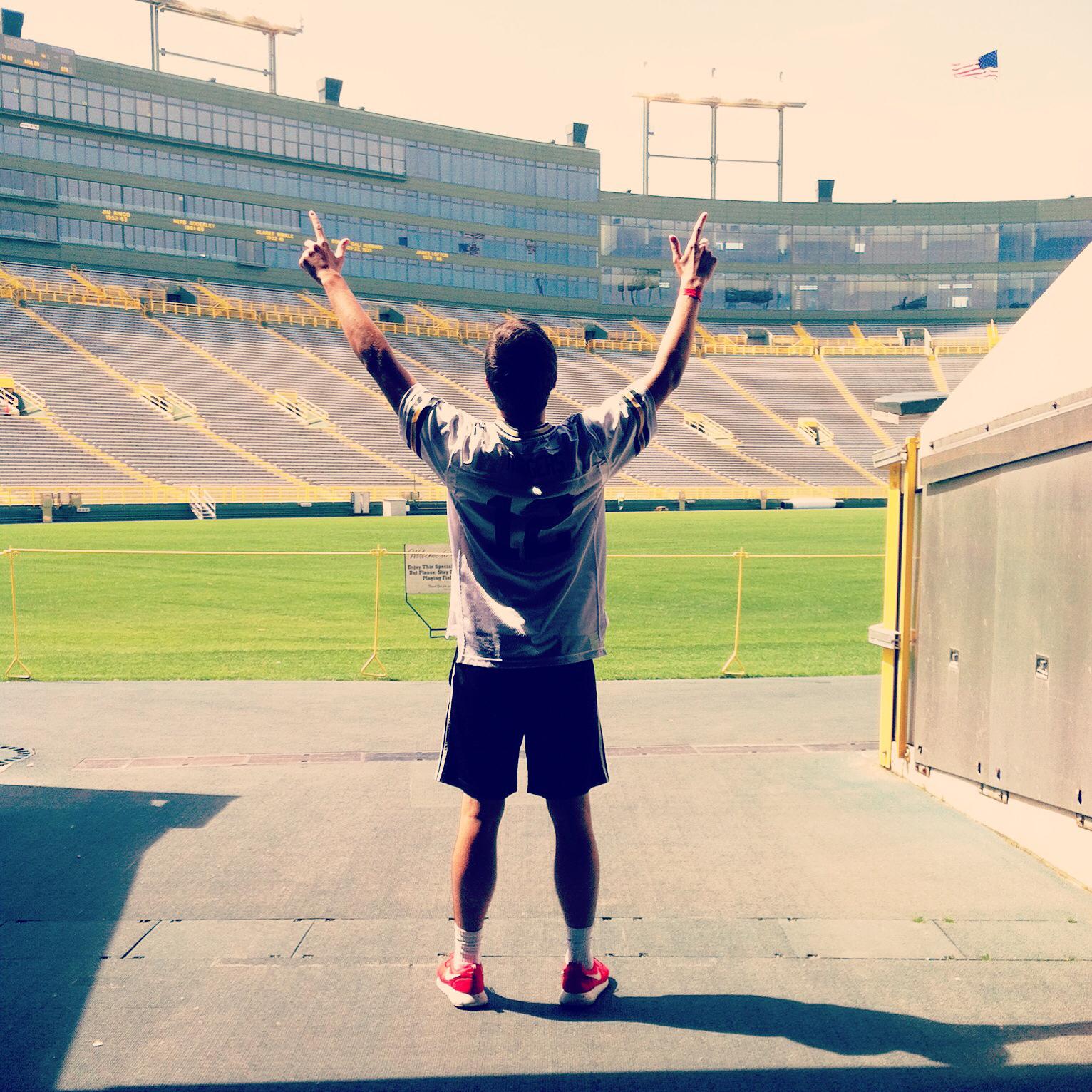 Stephen Krupka  —  @stephenkrupka Aug 7th, 2014
Share on Facebook Share on Twitter
Norv Turner's arrival in Minnesota has all arrows pointing up for Adrian Peterson. Could he be the best back this year as a result?

Fantasy owners playing in point-per-reception leagues, it's time to rejoice! â€œAll Dayâ€ Adrian Peterson may be gaining an extra edge among the top tier of elite running backs this season.

All reports out of Minnesota Vikings training camp indicate an increased role for AP as new offensive coordinator Norv Turner takes the reins. Turner has mentioned on numerous occasions that he views Peterson as a three-down workhorse back, adding that he would like for AP to get more looks in open space.

Likewise, he's praised Petersonâ€™s ability as a receiver, disproving his skeptics. If Turner speaks the truth, Petersonâ€™s more versatile role is quite the added value bonus to the leagueâ€™s most talented running back. Moreover, Norv Turnerâ€™s history in coaching â€œworkhorse backsâ€ indicates that a dramatic uptick in Adrian Petersonâ€™s responsibilities as a receiver is inevitable. Letâ€™s take a look.

For the purposes of the study below, we're only going to consider running backs with over 100 rushing attempts in a season. This will help to eliminate any skewed data and highlight only the running backs Norv Turner chose to trust with the brunt of the workload. Shown in the table are the rankings of each running back under Norv Turner in terms of receptions and Reception Net Expected Points (NEP) each respective year. The Reception Net Expected Points value is a numberFire metric revealing the number of expected points a player gets on receptions only.

Immediately, you'll notice a few outliers in this table. First, Amos Zereoue was part of a five-man backfield in Oakland during the 2004 season, strictly limiting his opportunities in the passing game. That being said, to catch as many passes as he did (39) that season is remarkable, and hints at Norv Turnerâ€™s abilities as the â€œPass-Catching Running Back Whisperer". Catchy, right?

Next, youâ€™ll detect LaDainian Tomlinson's poor 2009 season under Norv Turner. That year, not only had Tomlinson turned 30 years old, but he also missed two games with an ankle injury. Additionally, the Chargersâ€™ offensive line was plagued with injuries, causing San Diego to place dead last in the league in yards per carry (3.3).

Third, youâ€™ll recall Ryan Mathews' poor rookie campaign (2010). His struggles can be attributed to a lingering ankle injury as well as continued woes among the Chargersâ€™ offensive line. Additionally, his opportunities were held in check while eased into a three-back rotation with bruiser Mike Tolbert and slippery pass-catcher Darren Sproles. On that note, Mathewsâ€™ breakout 2011 season can put to rest any concerns about Norv Turnerâ€™s utilization of the runner. Aside from Mathewsâ€™ rookie season, Turner tactfully employed his running back as a versatile receiver out of the backfield.

Finally, it is worth noting that, in 2012, Mathews ranked 11th in receptions among qualifying running backs. Under Norv Turner, Mathews achieved this ranking despite breaking his right clavicle in the preseason, being benched in favor of Jackie Battle due to fumbling issues, and breaking his left clavicle in December. Therefore, even banged up running backs are competent under Norv Turner.

Healthy running backs playing for Turner produce at a high level. Clear-cut feature backs perform exceptionally. In the four seasons since 2004 in which he coached a healthy, every-down running back, they placed in the top four in receptions at the running back position (Lamont Jordan, Frank Gore, LaDainian Tomlinson)

So what happens when Turner pairs up with the best running back in the National Football League?

Adrian Peterson By The Numbers

Most notable in the table above are Peterson's numbers for the 2007 and 2009 seasons. In 2007, his rookie year, he finished 38th in receptions, but 5th in Reception NEP. Considering Reception NEP is a cumulative statistic, this means that, while given few receiving opportunities, he was incredibly efficient with them - Adrian himself is not the problem.

His mediocre career numbers in the receiving category are simply a product of limited opportunity. Peterson's 2009 season confirms his talent as a receiver, as he landed 11th in receptions and Reception NEP alike. That being said, we know what Peterson is capable of. Given last yearâ€™s data, there's plenty of room for Adrian Peterson to improve. The same can't be said for many running backs being drafted near AP, who's typically selected third overall in standard leagues and fourth overall in PPR leagues, according to FantasyFootballCalculator.com.

For example, it will be all but impossible for Jamaal Charles to surpass the career highs set during his 2013 campaign. He's been fully utilized in every aspect by the Chiefs, who employed Charles as their leading receiver. Peterson, on the other hand, has leaps and bounds to grow before reaching his potential in the passing game. In Minnesota, there's little to no competition for running back work with the departure of Toby Gerhart, too.

One season removed from coming up nine yards short of the single season rushing record, Purple Jesus is as elite as it gets. He fits the mold that Norv Turner works wonders with: he's a gifted every-down back who can catch passes out of the backfield. Entering the season at age 29, there is a chance he could exceed LaDainian Tomlinsonâ€™s 2008 numbers, in which he placed fourth and seventh in receptions and Reception NEP respectively at the age of 29. A talent like Adrian Petersonâ€™s is rare. An offensive coordinator who fancies elite running backs and pass-catchers alike is fantasy gold. Combine the two, and All Day is the guy you want on your fantasy squad.

Who Should Be the Number One Running Back?

Why You Should Consider Fading Adrian Peterson in 2014