Will Terrance West Be the Cleveland Running Back to Own This Season? 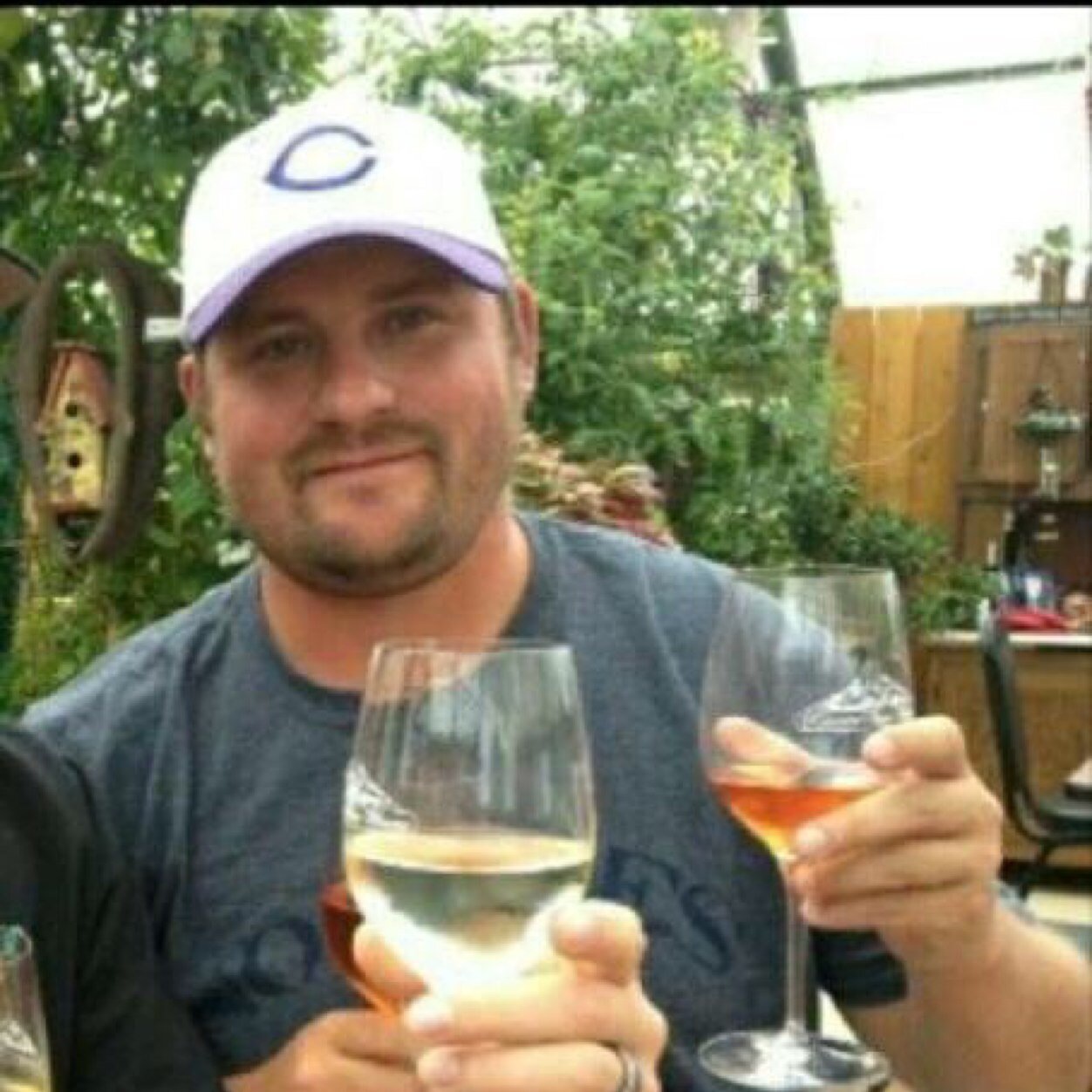 When you look at the numbers, Shanahan is known to be a coach who likes to ride a single running back, which doesnâ€™t bode well for rookie Terrance West, unless he's able to beat out the oft-injured Ben Tate. West has similar attributes to what Shanahan had in Alfred Morris while in Washington. And on the outside looking in, Johnny Manziel brings a skill set similar to what Robert Griffith III brought to the offense as well.

Below is a chart depicting Shanahan's offenses in the NFL, showing how he used his lead running backs.

If you look at the numbers, you donâ€™t see a big jump from the norm. But the 2009, 2010, and 2011 seasons had injury-plagued backfields that created spots for other backs to get carries, and in 2012 and 2013, we saw Alfred Morris take over as he stayed healthy. In essence, a lead back for the Browns should see volume. The question, however, is whether or not Terrance West is that guy.

Will West Win the Job?

West has proven to be a workhorse during his time at Towson, where he compiled over 800 carries in three seasons including a junior campaign where he had 413 carries for 2,509 yards and 41 touchdowns. Westâ€™s skill set is very similar to what Shanahan saw and utilized with Alfred Morris. He's a strong runner between the tackles with great vision. He has adequate speed to get into the open field for a long gain, but Westâ€™s strengths are built for the zone blocking scheme that Shanahan will use in Cleveland.

This season, Cleveland will have a formidable offensive line and an improved defense, so the expectations being placed on the quarterback are going to be small. The Browns running game last year, despite looking poor from a box score perspective, actually ranked 16th in the NFL on a per rush basis according to our metrics, sandwiched between Denver and Buffalo. You can credit the offensive line, as there wasn't a single talented running back in the backfield for them last year.

That's good news for the potential workhorse in the offense, and that workhorse may not be Ben Tate. After all, Tate has only carried the ball more than 200 times twice in the seven seasons including college, and has yet to complete a 16-game season in the NFL. He, too, has only carried the ball 421 times in four NFL seasons. That's something you can't necessarily bank on.

Moreover, in the three seasons where Tate has played at the NFL level, he hasn't been incredibly efficient. A season ago, one where he actually saw consistent high-volume games due to the season-ending injury to Arian Foster, Tate finished with a Rushing Net Expected Points total of -10.35, which was very middle-of-the-pack among runners with similar volume. And as profiled when he signed with the Browns, Tate is one of the worst pass-catching running backs in the NFL. That could be hugely important, as head coach Mike Pettine has already said that he was shocked at Terrance West's pass-catching ability so far in camp.

In dynasty leagues, West is a running back who should be looked at in the later rounds. His value will only increase as the Johnny Manziel era gets closer, too.

He could be used much like Morris was for the Redskins given their similar skill set and his history of being a workhorse back, becoming the running back that Shanahan will lean on. With Tate's injury concerns, lack of overall effectiveness and poor pass-catching ability, there's a legitimate shot for West to take over the number one role in Cleveland during his rookie campaign. Even if he doesn't, as long as his average draft position stays reasonably low, he's worth a shot given Shanahan's tendency to run the ball, and the Browns lack of true weapons through the air.

Can Ben Tate Be a Top Fantasy Running Back in Cleveland?