A Look at Quarterback ACL Tears: Will RGIII Bounce Back? 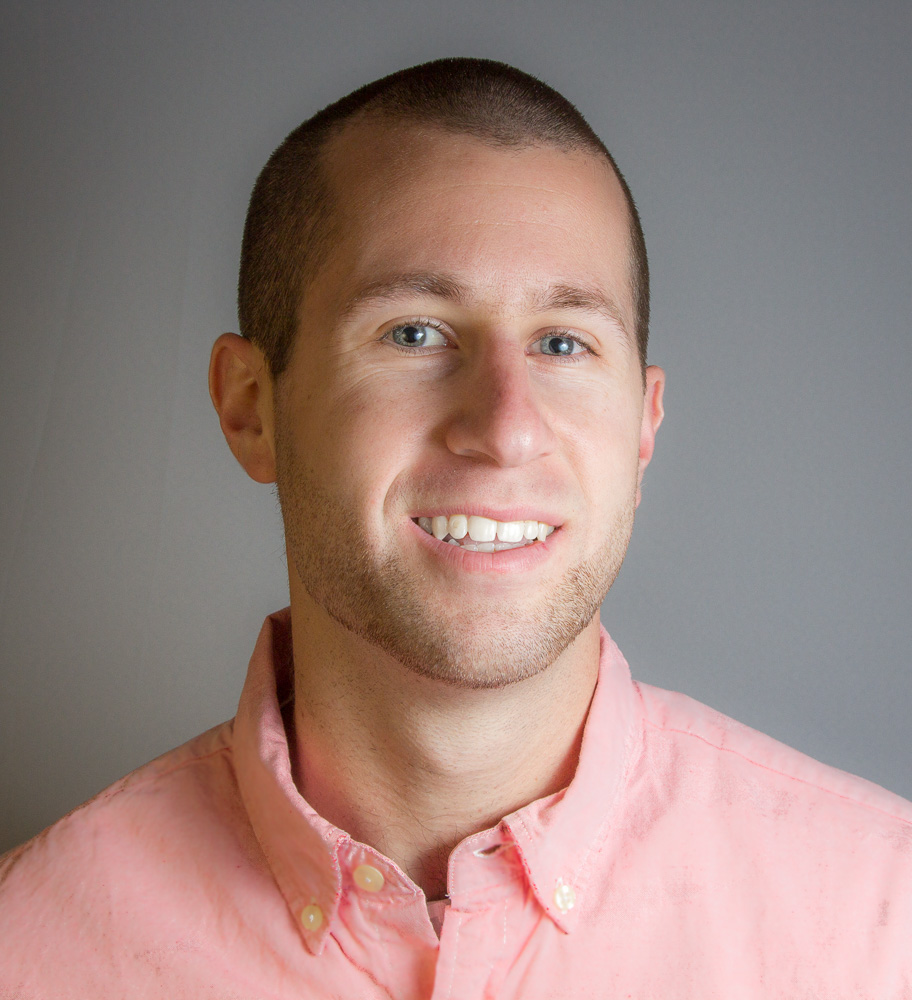 Robert Griffin III set the NFL world on fire two years ago, and shattered a few rookie quarterback records in the process (102.4 quarterback rating, 4:1 touchdown-to-interception ratio). The dual-threat quarterback made electrifying plays on a weekly basis, and was a major component in propelling the Washington Redskins to their first playoff appearance since 2007.

Unfortunately, we all know what happened next. Griffin III tore his ACL and LCL in the Redskins playoff loss to the Seattle Seahawks, and the injury was ultimately a direct result of his mediocre performance in 2013.

Just how big of a difference did it make? Well, we here at numberFire use advanced metrics that can paint a picture of a quarterbackâ€™s overall performance, using what we call Net Expected Points (NEP). NEP looks at the playerâ€™s impact on his teamâ€™s scoring based on the playerâ€™s productivity and factoring in important variables such as down-and-distance and field position. You can read more about it here.

Hereâ€™s a look at Griffin IIIâ€™s NEP totals for his first two seasons in the NFL, which include Passing NEP and Rushing NEP, as well as his ranking compared to other quarterbacks (minimum 300 drop backs):

As you can see, thereâ€™s a clear drop off between his rookie and sophomore seasons. Griffin III went from a top-10 quarterback in nearly all categories to a below average one. Perhaps the most eye-opening statistic is the drop off in Rushing NEP and Total NEP - Griffin III was a shell of himself as a running threat in 2013 compared to his rookie year.

So hereâ€™s the big question that looms on everyoneâ€™s minds: Can Griffin III produce the way he did in his rookie season?

Well, let's take a look at other passers who have torn their ACLâ€™s and measure their performance before and after the injury. For this study, we'll look at three starting quarterbacks that tore their ACLâ€™s: Donovan McNabb and Carson Palmer in 2006, and Tom Brady in 2008. Unfortunately, the injury itself isn't common among quarterbacks.

Obviously, every player and team situation is different, but the data can give a glimpse as to whether the performance of a quarterback drops off, stays the same, or gets better following a torn ACL.

Below is a chart that displays each quarterbackâ€™s NEP statistics two years before and two years after suffering their ACL injuries, which includes their ranking relative to other starting quarterbacks (again, minimum 300 drop backs):

With McNabb, Total NEP is included because he was usually a threat to pick up yards on the ground.

McNabb was on his way to the best statistical season of his career in 2006 until he tore his ACL in late November. He still managed to rank in the top 10 in each of numberFire's metrics, aside from Success Rate (which is something he struggled with his entire career). Success Rate measures the percentage of passes that contribute positively towards a team's Net Expected Points total.

In the two years following the torn ACL, McNabb definitely took a step back, but not so much where you would point to the injury as the primary reason. The Philadelphia Eagles were cellar dwellers in the NFC East in 2007, and were a mediocre team in general. In a year when the Eagles missed the playoffs, McNabb still finished in the top 10 in Total NEP.

McNabb bounced back nicely in 2008 and was a top-10 quarterback, as he led Philadelphia back to the NFC Championship for the fifth time in his career. Itâ€™s evident that McNabb was more productive two years removed from the injury, and he managed to play all 16 games for the first time since 2003.

This type of stability two years after the ACL tear is certainly an encouraging sign for Griffin III.

Itâ€™s hard to remember just how good Carson Palmer was in the early part of his career. In the two years prior to his ACL tear, he was easily a top-five quarterback in just about every numberFire metric. He fell off slightly in the year following his injury, but still managed to rank in the top ten in each category.

Palmer caught the injury bug again in 2008, and only played four games after needing surgery for a frayed ligament in his throwing elbow. In 2009, he managed to lead the Cincinnati Bengals to a 10-6 record and an AFC North division crown.

That now marks our second quarterback who has led their team to a division title after playing two full seasons following an ACL tear (we wonâ€™t count 2008 for Palmer, seeing as he only played the first four games).

Palmerâ€™s overall production definitely fell off following his injuries, but both were pretty serious in nature and would be difficult to overcome in back to back years for any quarterback.

This study once again proves that Tom Brady is without a doubt one of the greatest quarterbacks to ever play the game. The 2007 season was the year the New England Patriots went undefeated in the regular season, and lost to the New York Giants in the Super Bowl. That Patriots offense broke many regular season records, and Brady received 49 out of 50 MVP votes.

After his ACL tear in 2008, Bradyâ€™s production decreased (if you can call it that), but he still managed to be a top-five quarterback while leading the Patriots to the playoffs. Thatâ€™s pretty amazing.

In 2009, he jumped right back to the very top in Passing NEP and Passing NEP per pass, and the Pats finished the season 14-2.

The following chart shows the career average in Passing NEP broken down before and after the ACL injuries sustained by each quarterback included in this study*:

Amazingly enough, both Donovan McNabb and Tom Bradyâ€™s production increased following their ACL injuries. This can be chalked up to a couple of different reasons - early career struggles, and the fact that both players were still in the prime of their careers even after the injury occurred.

However, it's important to note that a quarterback can continue to produce at a high level even after sustaining an ACL tear. Thatâ€™s good news for Washington Redskinsâ€™ fans.

Again, we have to take these results with a grain of salt. ACL tears are unique to each individual, and sometimes it ultimately comes down to genetics. Not to mention, Tom Brady is one of the greatest quarterbacks to ever play in the NFL, and is probably an outlier in this case. That, and our sample size, in general, is extremely small with regards to quarterbacks.

One additional item of concern for Griffin III is that he tore his ACL back in 2009 at Baylor. As seen with Carson Palmer, coming back from multiple serious injuries can be tough for a quarterback to overcome. Palmer did it once and led his team to the playoffs. Griffin did it in 2012. Can he do it again?

The answer is yes, and this study shows that he can. However, actually doing it is an entirely different story.

Why the Tony Romo Narrative Is Complete Garbage

Will DeSean Jackson Be a Top Fantasy Receiver in Washington?

Why Jimmy Graham Should Be Paid like a Wide Receiver