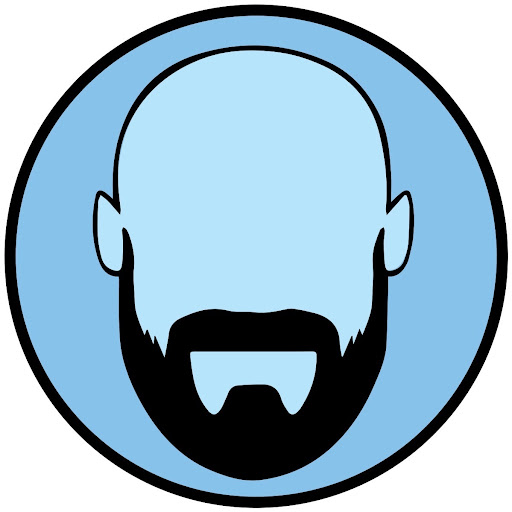 For Rotoworld, I track targets and air yards missing from last season for every team just to gain a better idea of available opportunity. Having said that, the Seattle Seahawks have the sixth-most targets (217) and air yards (2,098) available due in part to the losses of Jimmy Graham and Paul Richardson.

What that tracker doesn't note, though, is that Seattle is also missing a total of 44 (62.8%) red zone targets and 16 (80%) targets inside the five-yard line. That's great news for Doug Baldwin, who tied for third on the team in red zone looks behind none other than Graham (league-leading 26 red zone targets) and Richardson (11).

The last offense new Seahawks coordinator Brian Schottenheimer called plays for averaged a 59% pass rate inside the five-yard line, which is nearly identical to Seattle's 56% rate last year under Darrell Bevell. Assuming a similar approach, Baldwin's floor is arguably higher this year, and he should be deemed valuable even at his current price.