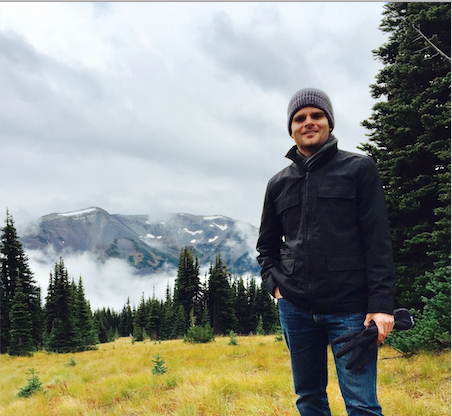 Todd Gurley Will Set a Career High in Yards From Scrimmage

Why This Is Bold: Predicting a new career high in any given week is inherently bold. Todd Gurley’s best is 163 yards against Cleveland in Week 7 of 2015.

Why This Will Happen: The Los Angeles Rams are four-point favorites over the Indianapolis Colts, marking only the fifth time in Todd Gurley's career that his team is favored by three or more, according to the RotoViz Game Splits App.

In the previous four games, he has averaged 93 rushing yards, 28 receiving yards, and 22.9 PPR fantasy points per game. Not only are the Rams favorites, but Gurley’s disastrous situation from 2016 has improved on multiple fronts. Sammy Watkins provides another threat, and new head coach Sean McVay offers hope for offensive improvement.

The Colts, meanwhile, allowed the third-most yards from scrimmage to running backs in 2016. With Andrew Luck on the sideline for this matchup, the Colts offense will be inept, allowing the Rams to dominate the game on the ground.

Finally, Gurley’s ugly 2016 masked a notable uptick in targets, up to 58 from 26 in his rookie season. The Rams signed Lance Dunbar as a pass-catching back, but Dunbar is out indefinitely with a knee injury. That leaves Gurley to soak up the running back targets in the meantime.