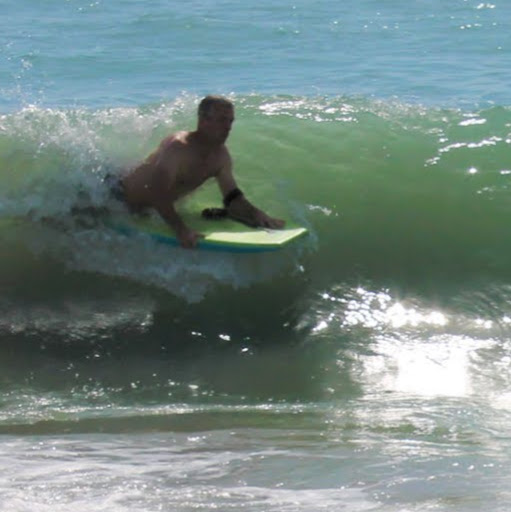 With Spencer Ware leaving last week's game because of a concussion, Charcandrick West is sure to be one of the most popular waiver wire pickups this week.

If Ware is unable to play and Jamaal Charles is held out again, West would immediately become the Kansas City Chiefs' bell cow at running back. West rushed for 52 yards and made 2 receptions while playing the entire second half for Ware in Week 8.

While filling in for Charles in 2015, West went three straight weeks with at least 20 carries and a touchdown -- he averaged 137.3 total yards in those games.

The Chiefs play the Jacksonville Jaguars in Week 9. The Jags have allowed 7 touchdowns and 18.7 fantasy points per game to running backs this season.