Andre Iguodala (leg) listed as out for Warriors in Game 1

Golden State Warriors guard/forward Andre Iguodala (leg) is listed as out for Game 1 against the Cleveland Cavaliers on Thursday.

The Warriors released an official statement saying that Iguodala is making progress but there's still some pain and swelling from the left lateral leg contusion/bone bruise he suffered in Game 3 of the Western Conference Finals. The 34-year-old veteran will be re-evaluated again before Game 2. Kevon Looney figures to draw another start and there should be more minutes for Nick Young, Jordan Bell, and Shaun Livingston. 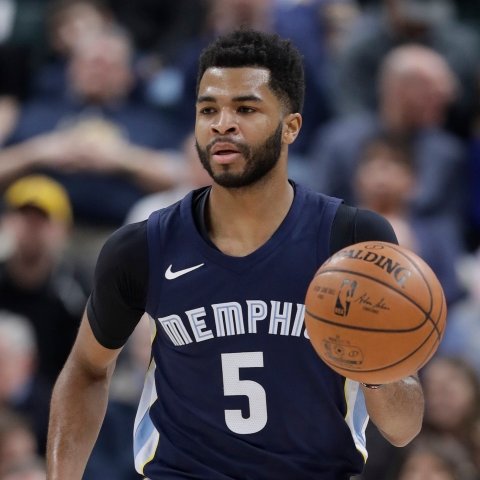